Explore how Long Island was shaped by glaciers, and the resulting soil types and habitats that follow. Learn more about native plants, life histories and various management techniques from wildfire management to ecological restoration to invasive species control.

The glacial outwash is essentially large deposits of highly permeable sand and gravel which overlie the Magothy Aquifer reaching depths of 700 feet in some areas. As the continental glacier retreated, large chunks of ice and debris would fall off the terminus- very similar to the large pieces of ice that fall off Alaskan glaciers into the sea.  These large ice chunks would make depressions in the terrain.  Those depressions that filled with groundwater became the kettle lakes (Lake Ronkonkoma, Lake Panamoka and many others).
Some of the most noticeable postglacial changes to Long Island occur along its miles of shoreline.  Constant wave action, winds and storms have eroded and reshaped the sandy shoreline features created by glacial deposits and melt waters.  Winter storms and hurricanes make drastic modifications to the shores, sometimes carving new inlets across the barrier islands of the south shore.  The inland of Long Island is also under constant postglacial reconstruction by its rivers and streams, albeit at a much slower rate than at the coastline.

Plant Conservation is a broad group of activities which aims to prevent plants from becoming extinct.  It includes the direct conservation of wild populations, collections of plants with gardens, education programmes, invasive species control, recovery and restoration work, research programmes, training… - BGCI - from A Garden Through Time 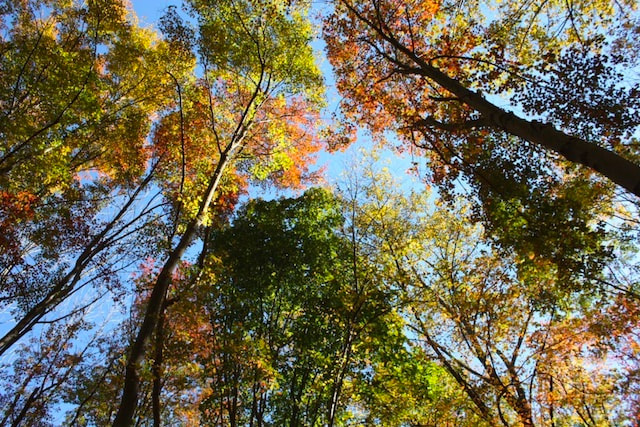 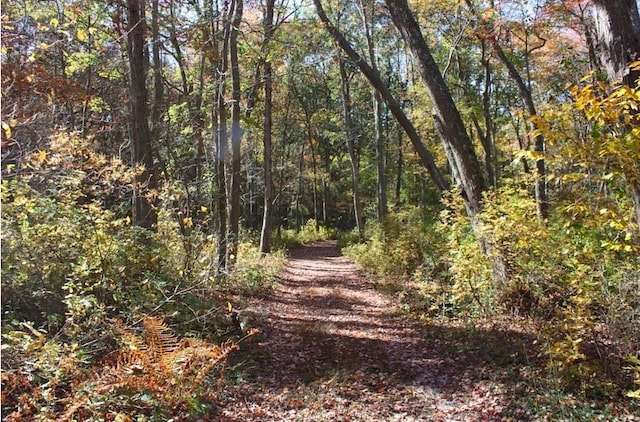 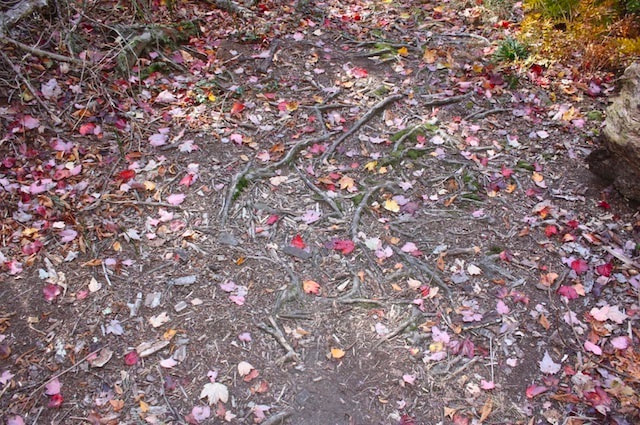 Long Island Pine Barrens & Fire Ecology
Long Island’s “Central Pine Barrens” occupy about 100,000 acres in eastern Brookhaven, southwestern Riverhead and western Southampton townships. This is but a fraction of the space this ecosystem once occupied, stretching all the way from eastern Nassau County to the present Location. About 2500 acres of the Central Pine Barrens is the Dwarf Pine Plains. This ecosystem is south of the Ronkonkoma Moraine in the Westhampton area. The Dwarf Pine Plains contain a stunted mixture of Pitch Pines and Scrub Oaks which only grow to a height of 6-8 feet. ​
Pine Barrens are another type of forest found on Long Island. Pine Barrens are a “fire climax” ecosystem with porous, acidic, nutrient- poor soils. The pine barrens are dominated by two fire adapted tree species: Pitch Pine and Scrub Oak
​
The Pitch Pine is fire adapted in several ways: a percentage of its cones are serotinous which only open to release the seeds in an intense heat such as that experienced during a fire. Pitch Pines have thick bark which chars, but rarely burns in a fire. They also have epicormic buds which quickly sprout new growth following a fire.

Scrub Oaks have enormous underground rootstocks, which can also sprout new growth after a burn.
Shrub layer and herbaceous layer plants in the pine barrens can include:
​Herbaceous Layer includes: Pennsylvania sedge, hair grass, and many other species.​
Fire Ecology
Begin with understanding vegetation structure from a firefighter’s point of view, thinking in terms of ladder fuels (how fire can spread up from grass into shrubs and low tree limbs), applying  the fire triangle (fire weather, fuels, and topography). The pine barrens is a fire prone community. With changing climate (increasing temperatures and more drought), even less prone fire communities can have wildfires. Fuel loads consider dead and live fuels and their density both horizontally and vertically.

​When a fire occurs here, the forest literally “burns to the ground.” Pitch pines have adapted to this situation by having nearly 100 % of their cones of the serotinous variety. The cones protect the seeds from the intense heat prior to opening as a result of exposure to that heat. Fire is good for the ecology, stimulating plant growth, especially wild blueberries.
Grasslands, Old Fields, Meadows
Grasslands, Fields, and Meadows depend on disturbance and history. Long Island has a variety of open grassy areas with a mix of native wildflowers. Note: We've also classified a wet meadow under freshwater wetlands.     (under construction)
Invasive species are a national threat to natural areas because can outcompete native species.  They are evaluated by their ease of removal, extent and persistence in the landscape.  Some common invasive species include: Oriental Bittersweet and Honeysuckle, Mile-A-Minute, Mugwort, Norway Maple. Yet Common Milkweed, Trumpet Creeper, and Goldenrod are native aggressive species, but they also have great ecological value for wildlife, and can potentially outcompete the more invasive exotics.  To complicate things, many introduced species have become part of a new evolving food chain. They don't overpopulate they fit in.